Mistakes are a typical job interview topic. One of the more common interview questions you'll be asked related to mistakes is "Tell me about a time when you made a mistake."

Even if you know an interviewer is going to ask, it's a difficult question to answer. It's hard to come up with an answer on the fly while walking the fine line between positivity and transparency.

But here's the thing. Being open about a specific mistake you made is a great way to impress even the toughest interviewer. Given the choice, hiring managers prefer candidates who learn from past mistakes.

That's why it's important to prepare your answer to this job interview question ahead of time.

In this article, we share how to effectively answer "Tell me about a time you made a mistake", common mistakes to avoid, and provide example answers you can use as inspiration.

Hiring managers ask "Tell me about a time you made a mistake" to see how you handle stressful or challenging situations, and more importantly, what you learn from them.

Everyone makes mistakes. Being able to admit to your own and articulate what you've learned shows integrity and indicates you won't make similar mistakes going forward.

This question also helps employers understand your weaknesses and whether you have what is needed to be successful in the role.

Be honest but do your best to highlight the positive results and how you became a better employee because of the negative experience.

The key to answering this interview question is to show that you've learned from your mistake.

The key to answering "Tell me about a time you made a mistake" is to show what you've learned. We recommend using the STAR method and the following steps to create an effective answer:

Outline your mistake and take accountability for your previous mistake. Keep it focused on work-related mistakes, and don't blame teammates, your manager, or the company. Everyone makes mistakes and it's best to own up to yours, even if there were others involved.

When picking a mistake, choose a situation where you came up with a solution or learned something. It's best to use a minor mistake like when you missed a team meeting, rather than your biggest mistake like losing a new client or screwing up multiple big sales calls.

Team mistakes can be a great choice as you can use them to highlight how you became a better team member or manager. Just remember that you need to take responsibility for your part in the error and then talk through how you worked with the team to come to a solution.

If you can, choose a real example where you struggle for a long time but turned the mistake into one of your biggest strengths.

It's also a good idea to use an example from your past experience that isn't specifically related to the job requirements of the new position.

This is the situation and task from the STAR method:

Once you've articulated the specific mistake, you may think your answer is finished. But this is a mistake.

Your potential employer wants you to explain what you did to resolve the issue. Make it clear how you took the initiative in the situation and learned from past experiences.

The purpose of this interview question is to see how you handle mistakes, so it's a good idea to emphasize your problem solving skills.

Get specific about how you handled it and describe the actions you took to resolve the error.

This is the action step from the STAR method:

Focus on the positive aspects of the situation. Show the employer you're capable of handling difficult situations where you were at fault.

Explain that in the end, everything turned out fine, or ideally, better than if you hadn't made the mistake.

4. Talk about what you learned

Finally, outline what you learned from the situation, how it made you better, and any steps you took to ensure similar mistakes wouldn't happen in the future.

Always try to emphasize the skills or qualities you gained that are important to the job you're interviewing for.

This is the most important piece of your answer, so don't skip this step.

This is the result step of the STAR method:

Below are sample answers you can use to prepare your own response to this common job interview question. Note how most of these examples use the STAR interview response technique, describing the situation, task, action, and result to explain how they responded to and learned from a prior mistake.

"When I first became an engineering manager, I tried to do everything myself, from the day-to-day operations of the team to coding all of the core features.

I quickly learned that this wasn't realistic. I read a bunch of management books like High Output Management and learned that the best managers delegate to their team. Since then, I've focused on learning how to manage a remote team by running effective one-on-ones and staff meetings rather than coding."

Why it works: The answer demonstrates how the candidate reevaluated what their core responsibilities were after moving from individual contributor to manager. It also shows that they were able to self-teach and adjust as necessary. It's a great example of turning a mistake (inability to delegate) into a positive.

"I pride myself on trying to learn and grow from my mistakes. In my current role as a sales manager, I heard from my account executives that it was getting hard to close sales because a competitor had a much better-designed deck.

This was my fault as I am solely responsible for the presentation. I'm not naturally a visual person and prefer to read so I didn't see it as a problem. But our sales team did!

The issue is that we're a small company and don't have a dedicated designer, so I spent the last six months teaching myself how to design an effective presentation. Since then, we've been able to close more deals and my sales team is happier."

Why it works: The candidate has highlighted a specific situation where they were at fault and then shown how they were able to teach themself a new skill to ensure that their team perform better. It highlights their ability to learn and their dedication to their team.

"When I was a sales development representative, I spent far too long wasting time before asking for help. One mistake that helped me grow the most was when I wasn't hitting my sales numbers for the first time in my career.

I felt discouraged but was too embarrassed to reach out to my manager for advice. Luckily, I had a great manager who proactively reached out to me to see if there was anything wrong. He showed me that I was reaching out to prospects far less than other SDRs.

Why it works: The candidate explained their mistake then subtly redirected the conversation from their weakness to what they learned from it and how they got back on track. It shows that the candidate is able to learn from their mistakes and can communicate their value.

There are many ways to answer this question, but there are common pitfalls you should be aware of before heading into your interview:

‌Find your next remote job on Himalayas

Himalayas is the best place to find remote jobs and hire remote employees. We’re focused on providing a job search and hiring experience that has great UX focused on speed and efficiency.

Apply privately to 2,000+ remote jobs and discover 1,400+ remote companies. We make it easy to filter by time zone, visa restrictions, and roles so you can easily find remote companies that want to hire you based on where you live and the role you're looking for.

We'd also love for you to join our free remote work community.

Abi is one of the co-founders of Himalayas where he focuses on product and growth. In his spare time, he runs a YouTube channel, podcast, and blog focused on strategy and management.

Get the latest posts, right in your inbox.

Read more on the blog 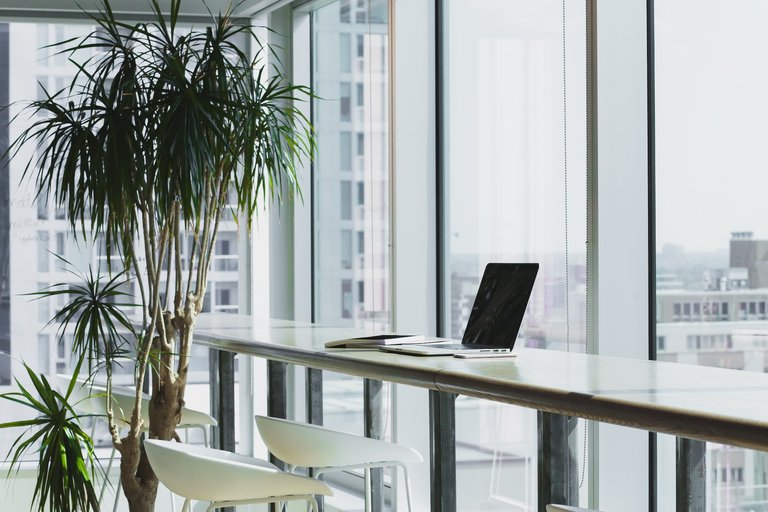 How to Answer "Why Do You Deserve This Job?"

This interview question is often asked to assess your confidence in your skills, experience, and ability to do the job. 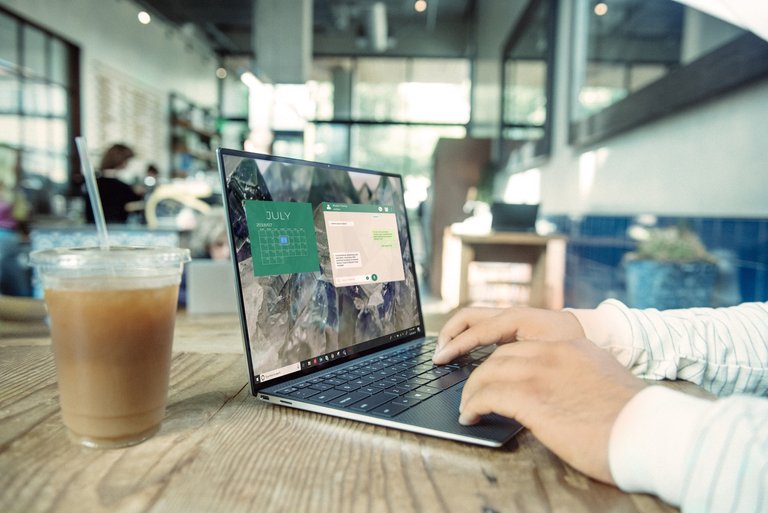 How to Answer "Why Did You Leave Your Last Job?"

"Why did you leave your last job?" is one of the most common interview questions you'll face. Here's our guide on how to answer it well.

How to Answer "What Can You Bring to The Company?"

This interview question cuts to the core of what you’re doing in any job interview, convincing your interviewer that they want you to work there.

How to Answer: "What is Your Greatest Weakness?" (+ List of Weaknesses)

There are several ways to answer this question, which is why we've included a list of weaknesses and examples answers to get you started.

How to Answer "Why Are You the Best Person for This Job?" (Sample Answers)

There's a good chance that you're going to get asked this question in some form. A great answer is more than just "selling" yourself and your skills. There are a few key things hiring managers are looking for.

How to Answer "How Do You Define Success?" (Sample Answers)

Success is a subjective concept, so how do you answer this common interview question? A good answer aligns your personal goals with the company's goals.