Making the Internet better since 1993. We are Hover, Ting Internet, OpenSRS, Enom and more. #JoinTheHerd.

We do a lot, but at our core, we're in the business of keeping people connected and keeping the Internet open.

As the second-largest domain registrar in the world by volume (OpenSRS, Enom, EPAG, Ascio and Hover), we help people find their place online.

As Ting Internet, we bring Crazy Fast Fiber InternetⓇ to communities across the U.S, helping them unlock the power of the Internet.

As a Mobile Services Enabler (MSE), we force big networks to compete and innovate.

Everything we build, make and do is on the Internet but that’s not the only reason we think the Internet is important.

Tucows started in 1993 by changing not just how people connected to the Internet but also who could get online.

We continue to push for change at every level of the Internet. Collectively, we manage tens of millions of domain names from .com to .xyz and work with tens of thousands of resellers (OpenSRS, Enom, EPAG). We eliminate all the ugliness from buying and owning your domain and email (Hover).

We changed what people expect from mobile phone service (Ting Mobile). We’re changing the way entire cities connect to and think about the Internet as we build and light true fiber to the premises networks across North America (Ting Internet).

We’re a collection of scrappy, stable, little, big brands. Together, we’re an overnight success story 25 years in the making and we’re a long way from finished.

Learn about the technology and tools that Tucows uses.

Learn about the benefits and perks that Tucows provides.

With In-house education opportunities plus a yearly learning allowance, we empower all employees to take opportunities to grow professionally, personally and develop new skills.

We match up to a certain amount of employee RRSP/401k contributions yearly to help ensure a brighter and financially secure future for all.

We offer maternity, paternity, and adoption leave for new parents to make sure you have time for the newest member of your herd.

Plan for your vacation early! All employees start with three weeks of vacation and plenty of personal days. Create a profile and we'll match you with the best remote companies and jobs in the world.

Showcase your skills beyond a resume

Get discovered by top companies

Create a profile and we'll match you with the best remote companies and jobs in the world.

Showcase your skills beyond a resume

Get discovered by top companies

These are some great remote companies operating in similar industries to Tucows. Barrel is an independent creative and digital marketing agency in New York. Everything you need to build fast, modern websites. Kinsta was founded in 2013 with a desire to change the status quo. WeTransfer was founded in 2009 as the simplest way to send big files around the world.

Set up personalized remote job search alerts and get noticed by recruiters searching for your skills. 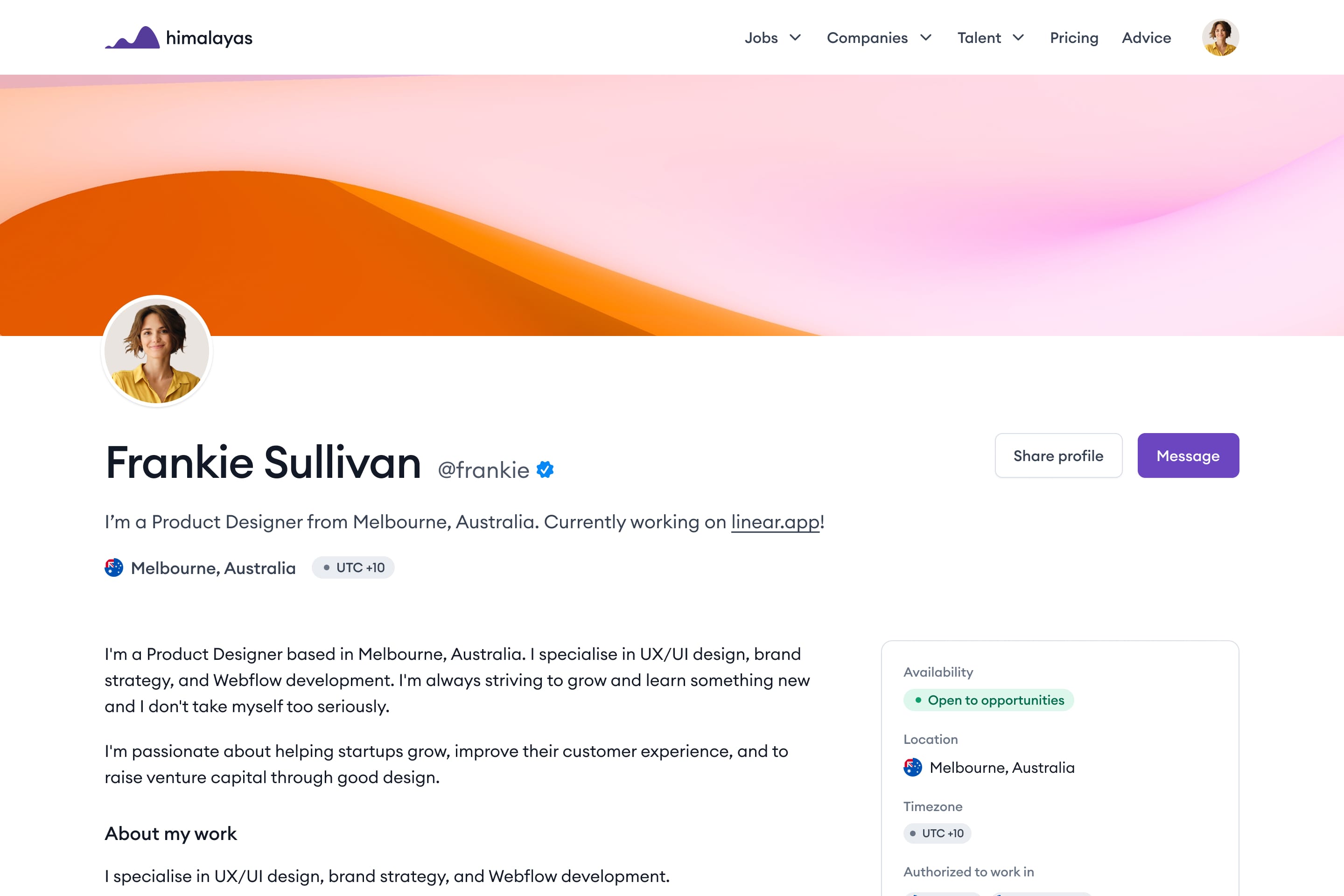