Our mission is to accelerate the adoption of cryptocurrency so that you and the rest of the world can achieve financial freedom and inclusion.  Founded in 2011 and with over 4 million clients, Kraken is one of the world's largest, most successful bitcoin exchanges and we're growing faster than ever. Our range of successful products are playing an important role in the mainstream adoption of crypto assets.  We attract people who constantly push themselves to think differently and chart exciting new paths in a rapidly growing industry. Kraken is a diverse group of dreamers and doers who see value in being radically transparent. Let's change the way the world thinks about money! Join the revolution!

The data engineering team is responsible for designing and implementing scalable solutions that allow the company to make data-driven decisions fast and accurately on several terabytes of data. The data engineering team has just launched the company’s new data warehouse, and you will be responsible for creating various pipelines to move vast amounts of data into the new warehouse.

We’re powered by people from around the world with their own unique backgrounds and experiences. We value all Krakenites and their talents, contributions, and perspectives.
Check out all our open roles at https://jobs.lever.co/kraken. We’re excited to see what you’re made of.

Learn more about us:

Please let Kraken know you found this job on Himalayas. This will help us grow!

Learn about Kraken and their company culture.

Based in San Francisco, Kraken is the world’s largest global bitcoin exchange in euro volume and liquidity. Kraken’s clients also trade USD, CAD, ETH, XRP, LTC, and other digital currencies, on a platform consistently rated the best and most secure bitcoin exchange by independent news media.

Kraken’s employees are generally not listed on LinkedIn due to the company’s security policy.

Founded in 2011, Kraken was the first bitcoin exchange to have its market data displayed on the Bloomberg Terminal, the first to pass a cryptographically verifiable proof-of-reserves audit, and one of the first exchanges to offer leveraged bitcoin margin trading. Kraken is trusted by millions of traders, institutions, and authorities across the world, from Toyko’s court-appointed trustee to Germany’s BaFin regulated Fidor Bank. In January 2016, Kraken announced that it was acquiring prominent bitcoin exchanges Coinsetter and Cavirtex to expand into American and Canadian markets. In 2019 Kraken acquired Crypto Facilities a registered futures platform.

Kraken is backed by investors including, Money Partners Group, Hummingbird Ventures, Blockchain Capital, and Digital Currency Group, among others.

"We wake up every single day determined to change the world by delivering a great exchange. Bitcoin is more than just a new way to make purchases. It’s even more than a protocol for exchanging value over the internet without an intermediary. We are empowering people to live simply, efficiently and more connected to others. We put our clients’ best interests first and foremost. They are at the heart of our company and drive everything we do. We believe in having a laser focus when pursuing our strategic goals and participate only in markets where we can make a significant contribution. We believe in complete transparency, deep collaboration and we never forget that people come first. Having this mindset allows us to grow and advance at a rate which others cannot."​
Jesse Powell, CEO of Kraken

Learn about the technology and tools that Kraken uses.

Please let Kraken know you found this job on Himalayas. This will help us grow!

These are some of our top picks for great remote jobs on Himalayas.

View all jobs
United States only

View all jobs at Kraken

These are some great remote companies operating in similar industries to Kraken.

Lullabot is a strategy, design, and Drupal development company that has created some of the most high-profile and award-winning websites for large-scale publishers.

GrubMarket's mission is to conveniently make fresh & healthy food accessible to everyone.

We are an agency focused 100% on the Shopify platform.

Want to build the future of the Internet? Akash Network is developing the world’s first and only decentralized cloud computing marketplace, enabling any data center and anyone with a computer to become a cloud provider by offering their unused compute cycles in a safe and frictionless marketplace.

Canix is a cannabis ERP software and seed to sale platform for cannabis companies.

Spocket is revolutionizing the world of eCommerce as we know it today. 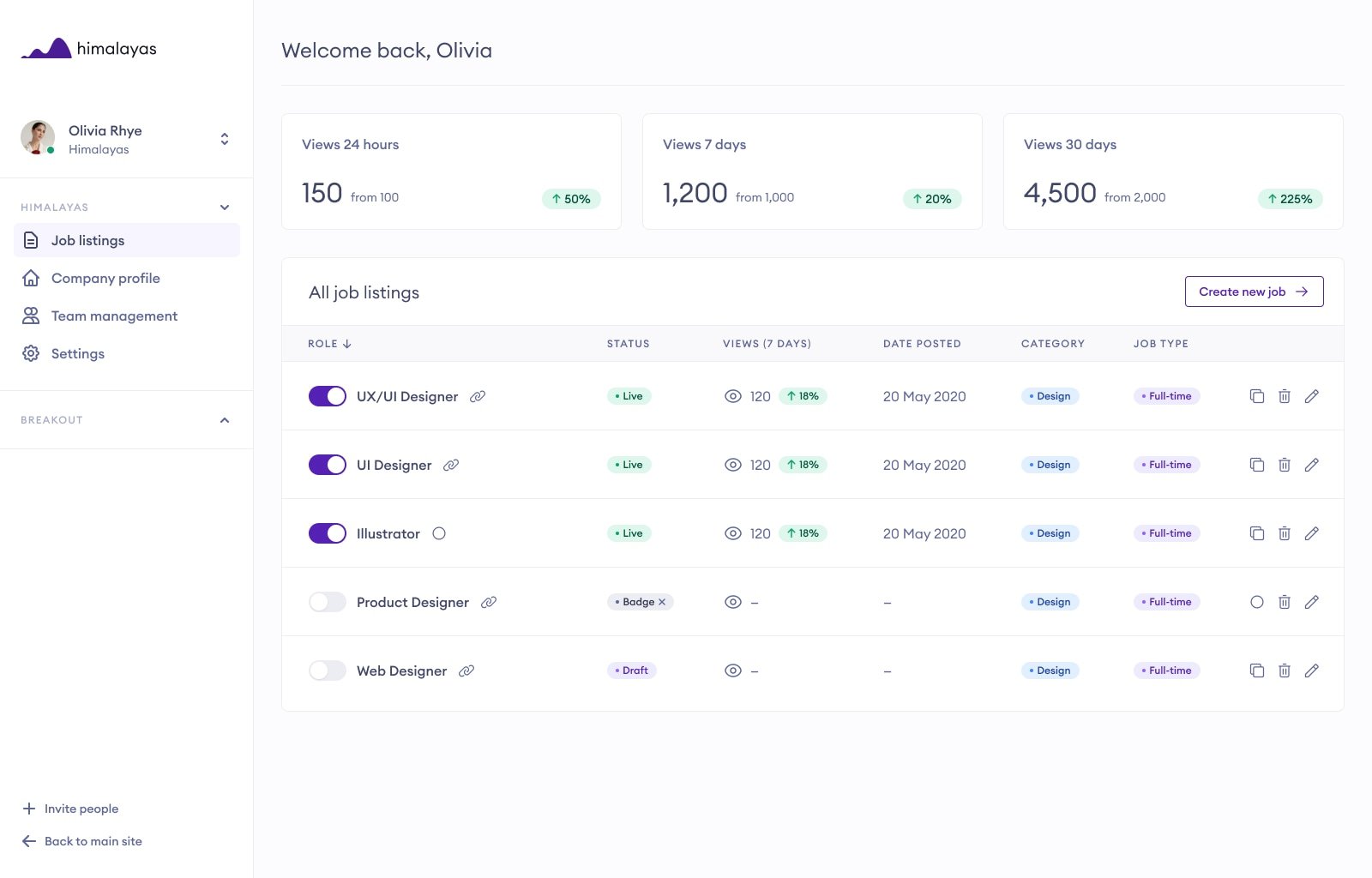